Young persons, and strangers, and even fools are quite important. 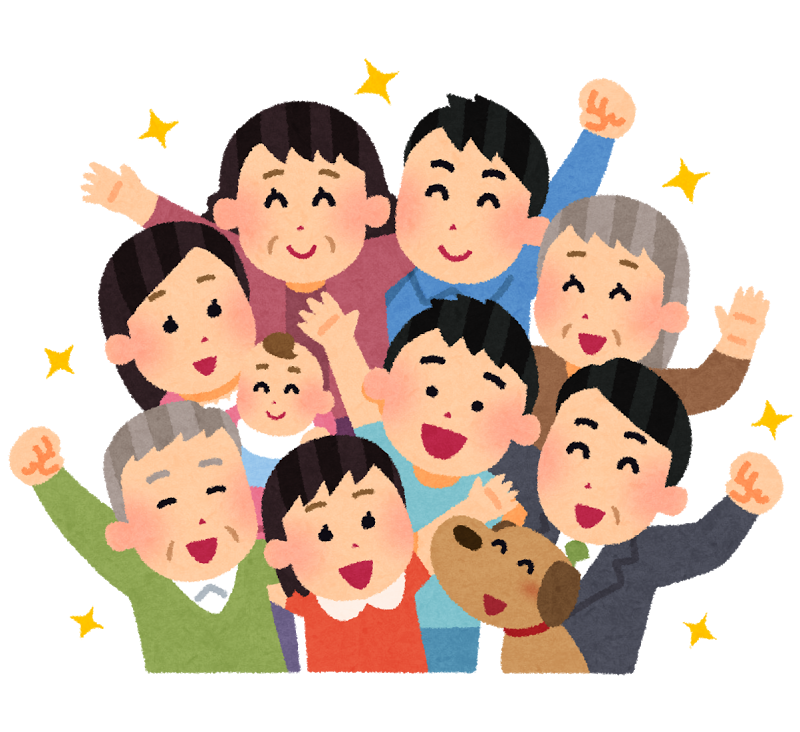 Young persons, and strangers, and even fools create the future of the region.

Young peoples are the existence without fear of failure in the good sense of the ages.

You can make a choice of bold ideas and actions.

And the strangers brought us the new way of thinking and values ​​not in committee and on community.

Sometimes it is said that to understand what people who came from somewhere else is very difficult.

Compared to those who have lived in the area for many years indeed, the strangers such as outsider do not know a lot about the area.

But the strangers know the outside of the regions.

As the presence responsible for the market and international sensation sense are missing in the area, so the strangers are quite important.

And finally it is the fools, based on the recognition properly failure rate of 90% or more, to define here is you who have the attitude that still defy betting life.

In applesauce often, feasibility only thing low looks to quixotically, ( It is important also track record has failed it) that would have failed 90% or more of what you’ve done actually.

But they have the attitude that continues to challenge.

It is very important.

The world is, might be going on to those spices worked by the fools who have aspirations like this.

A regional organization can utilize young persons, strangers, and fools.