(February 18, 2020) [Special information] It is a violation of the law to extend the retirement age of one public prosecutor, the Attorney General of the Tokyo High Public Prosecutor’s Office, not by law but by a Cabinet decision 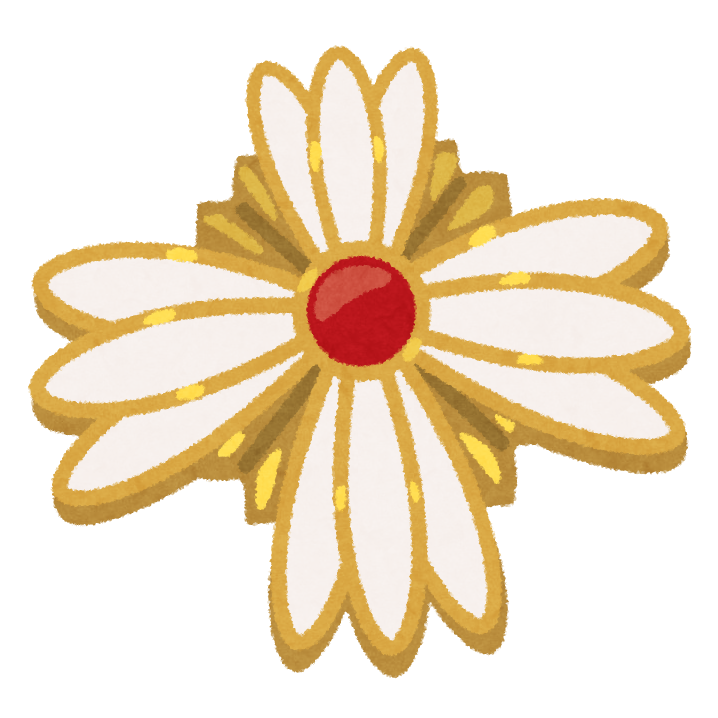 Good morning.
This is a law article written by the author, who is a graduate of the law department (a bachelor’s degree) but failed to become a prosecutor, lawyer, or judge because he failed the former bar exam.
In February 2020, there is an incident in Japan that shakes the principle of a constitutional democracy and the rule of rule based on law, so I would like to explain.
First, I would like to say that this is a purely personal opinion and has nothing to do with others.
Regarding only one prosecutor, the prosecutor of the Tokyo High Public Prosecutor’s Office, he answered that the government “changed the interpretation of the law” over the Cabinet decision to allow extension of retirement age.

However, this cannot be done by changing the interpretation.
The Public Prosecutor’s Office Law, which is the basis of the prosecutor’s status, stipulates that the prosecutor’s retirement age will be 63 years old, and only the prosecutor general will be 65 years old.
There are no exceptions.
Hiroshi Kurokawa, the Attorney General of the Tokyo High Public Prosecutor’s Office, should have retired because he retired on February 7, 2020. Based on a certain extension of retirement age, a cabinet decision was made to extend the retirement age of this prosecutor only for half a year.
The government was asked about this in the Diet at the plenary session of the House of Representatives on February 13, 2020. “Retirement is set by each special law that supersedes a certain national civil service law, and the retirement age of the national civil service law is not applicable.” I decided to interpret it as applicable. “That is, I changed the legal interpretation.

If you really want to do it, there is no choice but to amend this law called the Prosecution’s Office Law by a resolution of the Diet.

This is not a change in interpretation, but a violation of the law or an illegal act.

It is the same as when the government, which is an administrative body, plays soccer by changing the rules of the law itself and closing or shifting the goal posts.

It’s like continuing a baseball attack without changing 3 outs.

The government is now free to “interpret” and interpret whatever is legal and illegal.

By keeping the top of the prosecutor’s bureaucracy in line with the government’s official residence, it is possible to freely control investigative power and prosecution power.

On the homepage of the Tokyo High Public Prosecutor’s Office, the following words were used as a greeting of the (illegal self-proclaimed) prosecutor.

Thank you for visiting the website of the Tokyo High Public Prosecutors Office.
Our prosecution’s mission is to clarify the truth of the case and to realize the proper punishment right for the crimes that occur every day through appropriate investigation and trial activities.
To fulfill that mission, we believe it is important to properly handle each case and gain the trust of everyone.
We would like to cooperate with the local public prosecutors’ offices in the jurisdiction to cooperate with related organizations such as the police to make an effort to meet the expectations of the people, so we ask for your understanding and cooperation.

I would like to engrave the words of an illegal self-proclaimed prosecutor who is in a position not based on the law, which is a promise to the people.

That’s it from here.